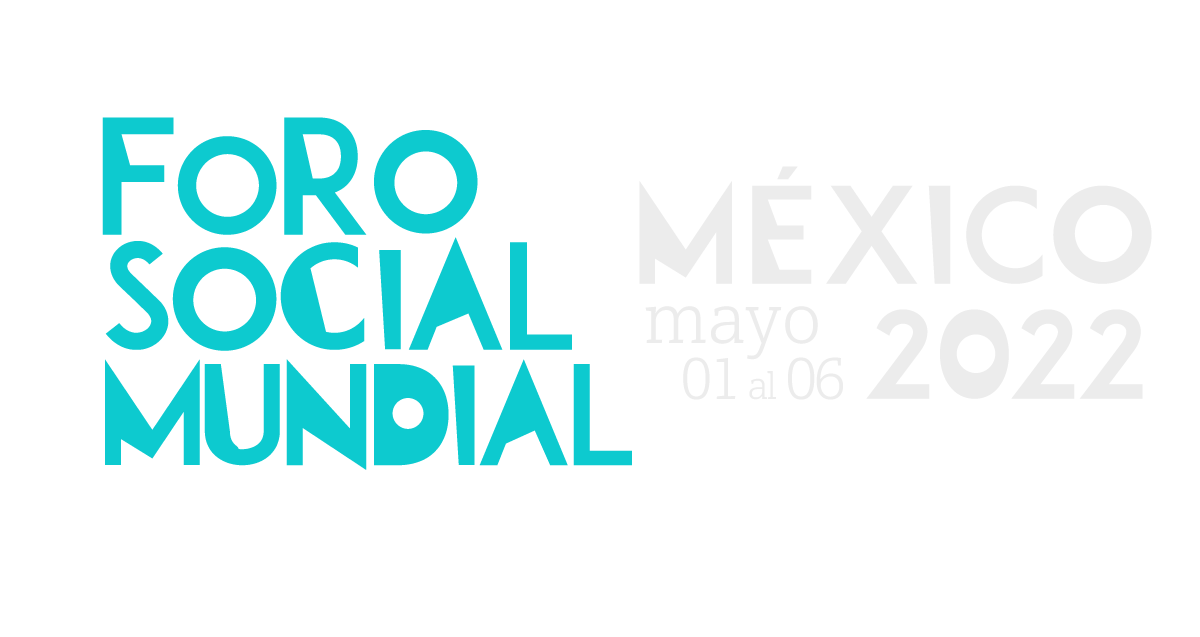 Another world emerges from the coronavirus pandemic

What world is that? We know that the situation can get worse and we are in a global emergency situation, faced with a predatory and unequal world system. We want to face it, to change for and through life. We know that we can change this world if we work together on global ideas and actions.

There are several initiatives that try to channel the prevailing uncertainty and discontent to build a global and transversal movement, capable of overcoming neoliberal, patriarchal, racist, warmongering and predatory capitalism.

Unfortunately, today we are facing even more dramatic scenarios than before, and a large part of the social movements that are still active around the world are fragmented on a global scale.

Finding opportunities to rearticulate our resistance and alternatives is the greatest and most important challenge.

The World Social Forum, which this year celebrates its twentieth anniversary, is a process space in which to contribute to facing this challenge. For this reason, we find ourselves in a new WSF 2022 that seeks to culminate in a planetary event in Mexico City, which makes it possible to broaden the voice and the articulations of the different movements that work in the construction of alternatives to the world in which we live, and advance in the construction of a global social subject.

A new planetary edition of the World Social Forum in Mexico City will only fulfill its role with the necessary political relevance if we take into account the current reality and manage to strengthen our articulations to advance our dreams and utopias, and build common transformative agendas.

It is for this reason that, Mexican organizations and social movements that have decided to constitute ourselves in the Facilitating Committee of the WSF, those that are part of the International Council of the WSF, and others that came together in a space of global movements, WE INVITE YOU.

Never before has the need for greater cooperation and convergence been more evident than it is today. We are going to strengthen the union of ideas and actions to change the world. The serious reality we face demands that commitment from everyone. We count on your participation.

It will be hybrid

The program of the WSF 2022 event will have, on the one hand, PHYSICAL FACE TO FACE  ACTIVITIES, proposed by participants physically in Mexico, which their organizers will be able to open to remote participation via the internet, making them EXTENDED ACTIVITIES, and on the other hand, it will have ONLINE ACTIVITIES, as in the WSF 2021 virtual social forum (see button below).

May 1 to 6, 2022 are the days of face-to-face activities, part of these extended ones, and a hybridization commission is studying how the online activities will be carried out around these dates.

Create an ACCOUNT, register and Create the page of your ORGANIZATION, if it is not already visible.

Informs about the ACTIVITIES that your organization proposes in the WSF process, before the  WSF2022 event, alone, or better, articulated with other organizations,

Inform about the INITIATIVES for another possible world that your organization assumes with public dates in 2022/23,alone, or better, articulated with other organizations.

Come collaborate in the preparation and facilitation tasks of the WSF2022 event, in commissions and working groups.

Visit the site of the first 100% virtual event that managed to attract the online participation of tens of thousands of people,

These were related to more than 1,500 organizations from more than 150 countries involved in more than 700 activities that led to the formulation of more than 100 action initiatives. 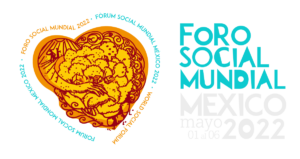